Corrupt doctors and hospital admission staff are at the centre of a crime syndicate illegally benefiting from cash back hospital plans.

The patient claims up to R5 000 a day cash back after a certain number of days in hospital. That leaves medical aids with huge bills to pay for hospitalisation for non-existent conditions.

These cash back hospital plans are offered by Clientèle Life, Standard Bank and others for as little as R99 per month. They are to help patients who incur out-of-hospital expenses. These include loss of earnings, as a result of being in hospital. 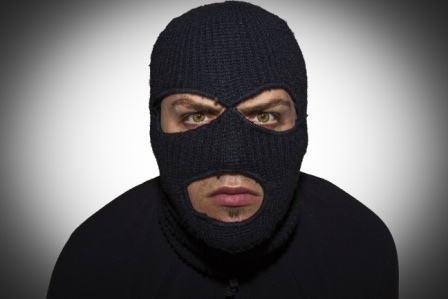 Discovery Health says that Discovery members who have hospital cash plans are more likely to land in  hospital.

And that points to a scam.

Discovery CEO Jonathan Broomberg says that cash-strapped families are working with a syndicate. It helps them to get a family member into hospital under false pretexts. In this manner the syndicate and the patient can pocket R5 000 to R10 000 in a couple of days. The patient is usually also a member of a medical aid. The scheme then has to pay up to five times that for the hospital stay.

Broomberg says that Discovery, South Africa’s largest medical scheme, is cracking down on the scam. They have been able to prove some of the fraud cases, including one where a 48-year-old woman was admitted about once a month for a long hospital stay over a two-year period. Her supposed ailment was a urinary tract infection. Broomberg says that most of the cases have been in KwaZulu-Natal.

You are a suspect if…

The bottom line is that, if you have a Discovery medical aid plan and a cash back hospital plan, you are a fraud suspect. Says Broomberg: “If we know that you have a hospital cash back plan we will think twice before we authorise a hospital admission.”

Discovery is now sharing information with several hospital cash plan providers so that the medical scheme knows which of its members have cash back hospital plans too.

“We are trying to cut it off at the source,” said Broomberg. He warned that Discovery members who are involved with this type of fraud will have their membership terminated. Corrupt doctors will be reported to the Health Professions Council of South Africa. Discovery will refuse to pay hospital expenses incurred in such cases.

In fact, the more money Discovey Health spends on exposing fraud such as the cash back hospital plan, the more money they get back. Broomberg says that the scheme could save R500 million this year through fraud recovery.