There is a tug of war playing out in the Western Cape High Court. It started when Genesis, a medical aid provider, lodged an application against the Health Minister regarding constitutional provisions overseeing Prescribed Minimum Benefits, commonly referred to as PMB. According to the medical scheme, the minister only has powers to say which conditions appear under PMBs. However, he has no say in how schemes should pay for claims made by beneficiaries with such conditions.

What is a PMB 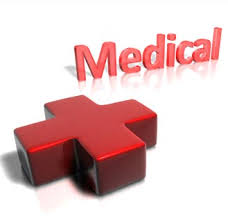 PMBs are a set of benefits every policyholder should have access to regardless of the product they have signed up for. Not only must medical aids pay for any emergency medical conditions. Also they muster cater for treatment of diabetes, epilepsy, HIV and TB etc. in full.

This ensures that any beneficiary suffering from these conditions can receive continual health care. They do not have to pay for anything from their own savings. This is in line with the government’s objective of making health care accessible to all. That is regardless of the nature of their ailment.

Though the minister’s office has so far not contested the application, a group going by ‘friends of the court’ has. Various advocacy groups including The Treatment Action Campaign (TAC), People Living With Cancer (PLWC) and South African Depression and Anxiety Group (SADAG) tried to block Genesis’ application. They say that if Genesis wins, patients will pay the price. Joining the friends of the court are the following. 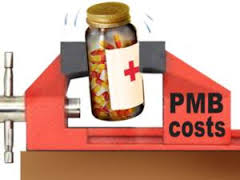 PLWC, SADAG and the other patient advocacy groups acknowledge that the health minister is not empowered by the constitution to demand the payment of PMBs in full sans co-payments from medical schemes. But they are adamant that this loophole be addressed so that the right of a patient to healthcare not be sidelined. A group of lawyers going by the name ‘Section 27’ are representing these groups in court. Their submission was heard by the high court on June 18 and the matter has yet to reach a conclusion.

* Explanation of what Prescribed Minimum Benefits are all about: Watch the YouTube video