The Medihelp medical aid is one of the largest open medical aid schemes in South Africa. There plans are straight forward, easy to understand and affordable. And they promote better health among their members.

What is a medical aid? 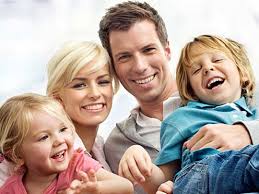 A medical aid or scheme such as Medihelp medical aid is an organization that offer members and prospective members a variety of plans that will allow them to obtain private health care when they are ill or when it becomes necessary for hospitalisation. Members pay a monthly premium for these benefits. The various plans from the different medical schemes differ widely. And members must conduct thorough research before making a final decision. Keep the following in mind:

The Medihelp medical aid is on of the large players in the SouthAfrican private health care industry with nearly quarter of a million members.