Are there medical scheme frauds in South African medical schemes? And what do medical aids do about it?  Fortunately, this article deals tackles a bunch of issues including:

Doctors: Unfortunately, some doctors who admit people who are not critically sick and 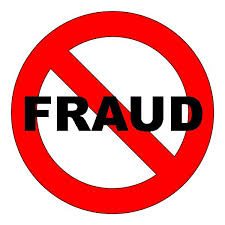 then proceed to lodge false claims on their behalf.

Patients/health insurance policyholders: Upon claiming cash for treatment, the patients then divide it with the doctor who helped them fake their illness.

Methods used to carry out fraud

Recently, having discovered how much they were losing to fraudsters, Discovery Health invested heavily in weeding out frauds. Among the measures they took were:

What are the Top 5 Medical Aids in South Africa? →
← Medical aid waiting periods and late-joiner penalties: What. How. Why?
Copyright 2022 Medical Plan Advice