The State of Medical Schemes in South Africa

Medical Schemes rates have increased by between 10% and 12% in 2017, again, well more than inflation. The Consumer Price Index (CPI) for the first quarter sits at around 6.8%, meaning that rates are, in some instance, almost double that of inflation! Here we will have a look at the state of medical schemes in South Africa.

Rates up Benefits down – State of Medical Schemes 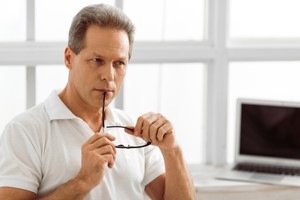 Of concern to consumers will be the fact that, while rates have hiked significantly, the range and level of benefits have, in many instances, substantially reduced.

The problems stem primarily from flaws within the South African medical scheme model. The system has forced Medical schemes into taking tough measures, to stay in touch with member’s needs, while maintaining financial stability.

So what solutions are there to solve these problems?

Yatt certainly has a great understanding of the complexities currently plaguing the Industry in South Africa. And it is certainly encouraging to see the way in which Fedhealth find health care solutions for their members.