Medical Aid Industry Healthy But Can it Grow?

The Council for Medical Schemes (CMS) in South Africa is concerned that the medical aid industry, while healthy, may not continue to keep growing as it should.

According to acting CEO Daniel Lehutjo, in 10 years the total number of medical schemes in the country has decreased. There were 133 and now there are 83, 24 of which are “open”. However, this doesn’t mean this number has in fact “closed down”. That is because a lot of smaller-sized “restricted” medical schemes also consolidated during this period.

Nevertheless, Lehutjo says that the industry has been decreasing in growth since 2010.  And if there is new growth in the near future, this will only be “moderate”. So his question is, can the industry continue to grow? 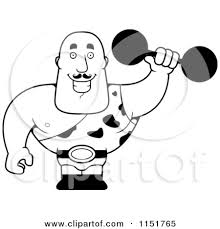 During 2013, says Lehutjo, the healthcare expenditure of scheme contributions and contribution income increased by 10.4 percent. This increase was reflected in Rand value as R129.8 billion. During this period, medical aid schemes paid out 35.3 percent of a R112.9 billion budget on hospital services. This included state and private hospitals. By all accounts, this amounted to R39.7 billion. At the same time figures published stated that medical specialists got an increase of 8.4 percent. That amounted to a real time figure of R27.5 billion.

General practitioners (GPs) experienced an increase of fees (or benefits) paid of 4.8 percent. But while the figure put on medicines dispensed for this period was R18 billion. That represents 16 percent of the figure paid out for total healthcare benefits. 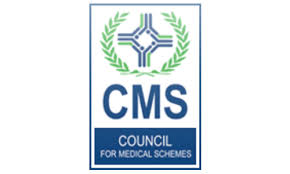 In response, Lehurjo stated that expenditure was “very high” during 2013 and that there might be an urgent need to take action. This would be in the form of regulating the fees of medical specialists, private hospitals, and both support and allied health professionals. In his statement, Lehurjo said that in addition to regulating these various fees, the function of the now defunct National Health Reference Price List, previously managed by the Department of Health,would also have to be “filled” because there was a need for this now lost function.

The existing provision set by Prescribed Minimum Benefits would also need to stay in place. This, he said, was a very important (“the most striking” in fact) feature of the existing Medical Schemes Act, because it guarantees to protect all members of medical schemes against “health events” that might otherwise ruin them financially.
It has been assessed that the “actual cost” of the PMBs in relation to one beneficiary per month is proportionally more than half (53 percent) of all the risk benefits that are paid out by medical aid schemes.