How Are Medical Aids in South Africa Doing?

Most medical schemes in South Africa announced increases in subscription fees for 2017. That is a sign that the industry is in distress. Here we will answer the question: how are medical aids doing in South Africa.

What makes the situation even worse is the fact that the increase in fees does not tally with the benefits received. The medical insurance clientele must settle for fewer benefits while they pay out more. Unfortunately, the model and structure it runs under is very different from other insurance models. The medical scheme industry does not pool resources together to benefit members as it is not run as a business. 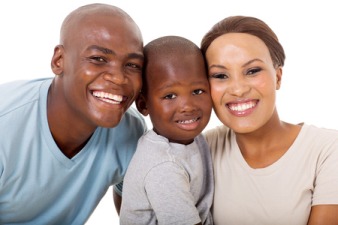 The medical schemes increase is a result of the increase in medical practitioner insurance costs. Specialists try to guard against the rise in malpractice suits especially in fields such as neurology.

More on How Are Medical Aids Doing

The Council for Medical Schemes in their 2015 trended report state that the membership base is not growing as most people are experiencing budgetary constraints. Currently, medical aid cover is not a necessity. However, there is room for change. By changing the dynamics of government involvement. Improvement in personal health care which involves changing people’s perception in the role they play in looking after their bodies. All round stakeholder involvement which is inclusive of government. Doctors and other members of the medical fraternity. Medical insurance providers and consumers in developing products. And also streamlining services to better serve the market as well as ensure their viability.

Report of the Council for Medical Schemes

In the report the Council for Medical Schemes also stated that most medical insurance schemes are operating on losses as the number of claims on medical insurance has increased over the years from 2013. The increase in claims is high by the fact that they don’t properly screen entry thus allowing anyone to join.